What is a 3 way ball valve

Multi-way valves can be three, four, and five-way ball valves. The most popular multi-port ball valve is a 3-way ball valve. A three-way ball valve has three ports or entry points for gas or fluid flow (media) to move through that are attached to piping or conduit. Depending on the flow path through the valve, these ports are typically defined as one inlet and two outlet ports or one outlet and two inlet ports.
3-way ball valves are common because they are a cost-effective and easy way to control both shutoff and flow paths in a single valve body.
Controlling the flow through a three-way ball valve is achieved by a variation of how the pipe is lined up, how the valve ball rotates the handle, and how the valve ball flows through the ball.
There are many ways a 3-way ball valve can serve or control the flow depending on different process requirements, one can achieve it using the right valve type and setup.

How does a 3-way ball valve work

There are two types of 3-way ball valves, which are a little different from the common ball valve working.
The L-pattern style or diverter valve makes a shift in the flow from one port to the other by rotating the handle or actuator to 90 degrees. Suppose the first position is opened by the bottom port and the left port. A quarter turn in the counter-clockwise direction causes the valve to divert the flow of the media to the right outlet. Another quarter turn in the other direction, allowing a complete rotation of 180 degrees, blocks the passage of media. A 270-turn will also obstruct the media movement. However, having a complete 360-turn enables the valve to return to its original place. In a manner, two of the three ports are available at one time. This makes it possible for the valve to have two shut-off positions and three flow choices.
The T-pattern is called a mixer valve since the media of two inlet flows can be mixed within the valve. It’s leaving the valve on the other end. In a way, all three ports can be opened at one time. The T-pattern ball valve will also act as a diverter so that it can operate in the same manner as the L-type valve. It could be achieved with a quarter-turn of the handle. T-patterns cannot have a bubble-tight shut-off, but they can restrict the flow to two ports or facilitate the passage to all three ports.
As a mixer, the T-pattern ball valve will separate the media into two opposite directions. Its design helps the T-pattern to divide the flow or simply make a straight-through flow pattern, just like the two-way ball valve. The typical port is still open for the vertically mounted T-pattern ball valve. The only way to divert the flow is by turning it a quarter turn. A 180-turn is not going to alter the flow of the media.

How to selection 3-way ball valve

The main consideration while selecting the right valve for your application are:
Determine the fluid to be used in the system, this is required to choose the right and equivalent valve seal.
Determine the pressure rating of the system where the valve needs to be fitted.
Know the temperature to which the system usually works on.
Check the connection type whether the valve is compatible to be connected to the piping or not.
The material used for the valve body must be compliant with the existing process lines and appropriate for the process temperature and pressure.
Determine the operation mechanism of the valve and whether it is feasible for application in the existing system.

We focus on valves in standard and special materials as customer request.

Our main materials show as the follows:

Any request for other materials, please contact our machinery sales or engineering team on email. 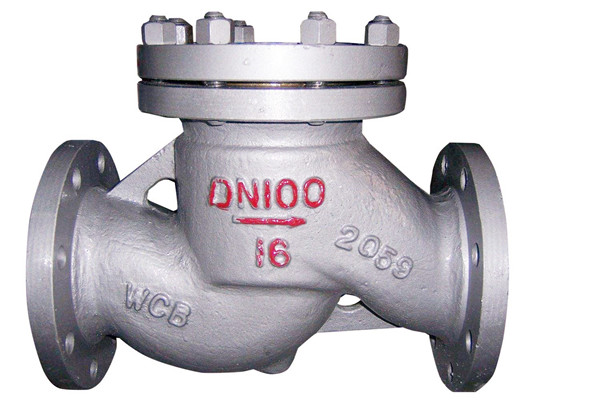