What is a floating ball valve?

In case of fire at the use site of floating ball valve, when the valve seat sealing ring, valve stem upper sealing gasket, valve stem sealing filler and middle flange sealing gasket made of non-metallic materials such as polytetrafluoroethylene are decomposed or damaged at high temperature, ball valve can effectively control the internal and external leakage of the valve with the help of specially designed metal to metal auxiliary sealing structure.

The floating ball valves of Yaang are equipped with a support platform for installing the driving device. Through the support of the driving device, it is convenient to install the worm gear transmission device, pneumatic device or electric device.

The ball of floating ball valve is floating. Under the action of medium pressure, the ball can produce a certain displacement and press tightly on the sealing ring at the outlet end to ensure the sealing at the outlet end. It is a one-sided forced sealing.
The ball of the fixed ball valve is fixed and does not move after being pressurized. Therefore, the two sealing rings shall have sufficient preload to ensure sealing in design, which is a double-sided forced sealing. Thrust or sliding bearings are usually installed on the upper and lower valve stems connected with the ball.
The design of floating ball valve shall focus on whether the sealing ring material can withstand the medium load of the ball. Because the ball bears the load of the working medium and is transmitted to the outlet sealing ring, this floating ball structure is widely used in medium and low pressure ball valves. In addition, the design shall also consider the large torque required for the operation of large-diameter ball valve.
China Floating Ball Valves Manufacturer www.sfutube.com supplies Low temperature floating ball valve and low temperature fixed ball valve for industrial use, in kinds of materials such as carbon steel, stainless steel, alloy steel, etc. 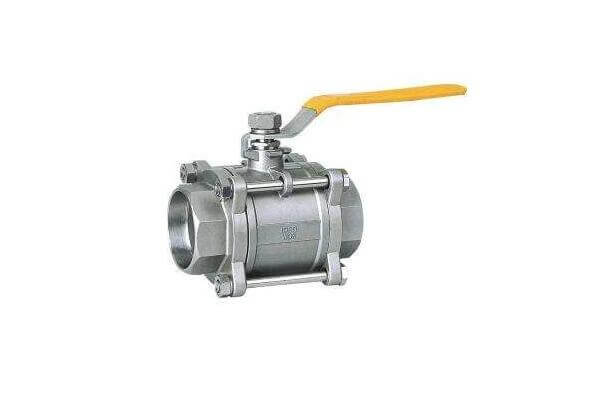